Get fresh music recommendations delivered to your inbox every Friday.
We've updated our Terms of Use. You can review the changes here.

by Friend or Foe 是敌是友乐队 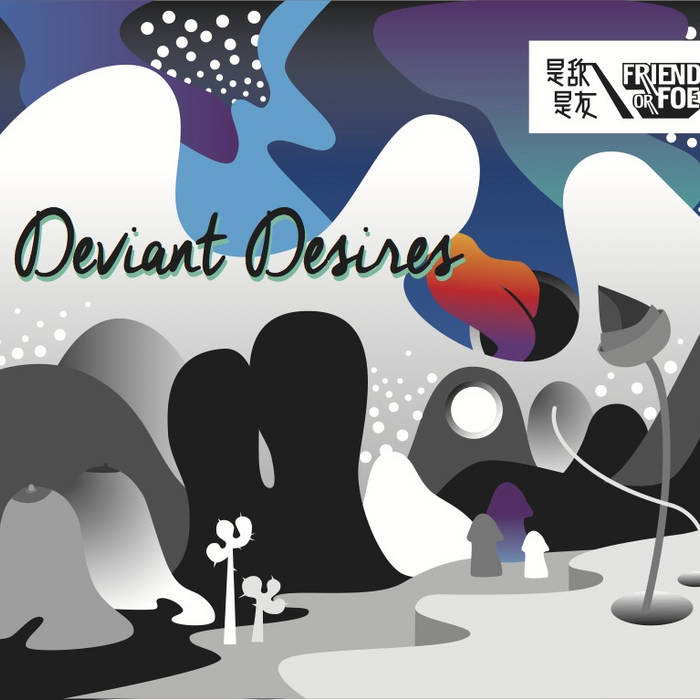 All songs written and performed by Friend or Foe

Recorded by Ryan Baird and Nick Muzyczka at 72 Studios

Bandcamp Daily  your guide to the world of Bandcamp

The Hammer and The Relentless from the Boston band Malleus stop by for a chat.